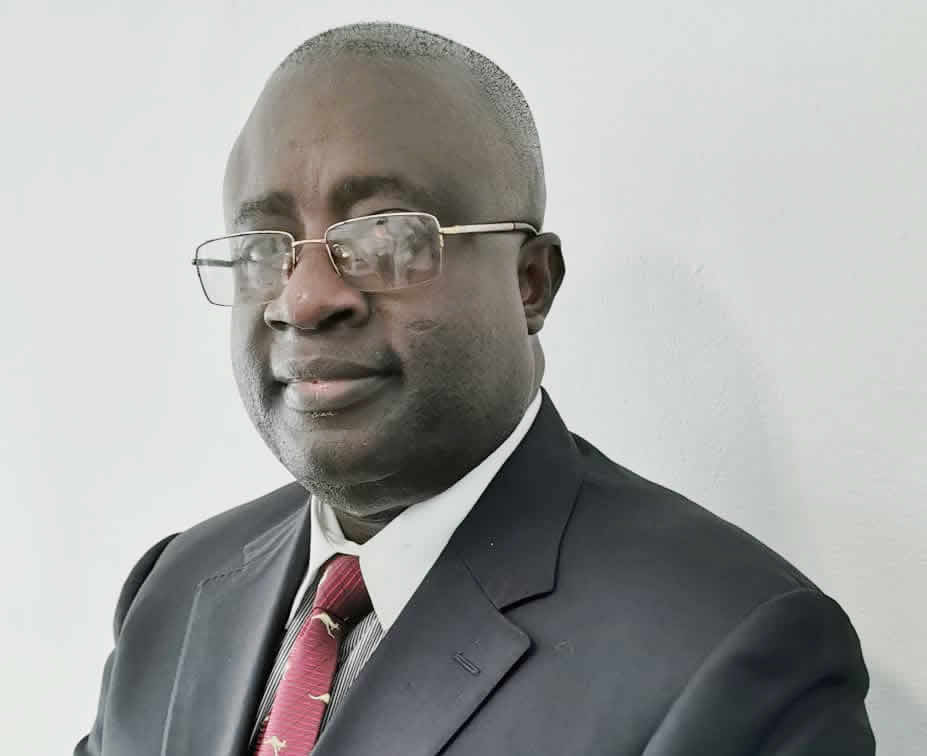 Although falling interest rates remain a burden on the  profitability of the Bank, ARB Apex Bank put up an impressive performance,  increasing its total operating income by 17 percent from GHS55.5 million in  2018 to GHS64.96 million in 2019.